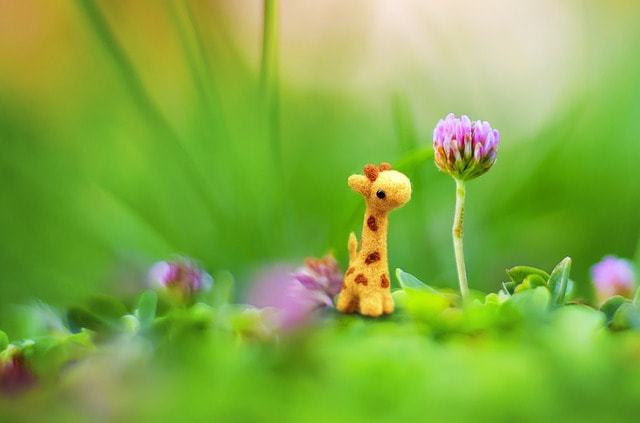 This week I was struck by the number of conversations I was part of, where business people (or entrepreneurs-in-waiting) minimized their ideas because they seemed too big, too audacious, or too outrageous. They had things they wanted to do, or to try, but they thought it would be better if “someone else did it first”. They wanted to create lists, and accountability check-boxes to go with them. They also had experienced failure before, or they were nervous about taking a risk, or making a mistake. Reflecting on this, I realized that there were three things that were consistently at the root of the problem.

The first issue was wanting accountability, instead of taking responsibility. I can’t explain this any better than Seth Godin already did in his blog, here.

The second was that even if they did set goals, they weren’t SMART goals. I’ve known about SMART goal-setting for a long time. Such a long time, in fact, that I am consistently surprised when someone fails to use this approach. Simply put, your goal needs to have each of the following elements:

See how the language became more focused and positive? This is how we can make things happen.

Lastly, a number the people I interacted with, were willing to let themselves “dream small”, because they could only see the big audacious goal, but didn’t know how to break it into small, manageable, do-able steps. “Every journey begins with a single step” may be a cliché, but in every old adage there is truth. My top tip of the day for this is to begin by imagining you’ve achieved the goal, and work backwards to see the steps you need to get there. It’s much easier to figure out the path, if you have in your mind that the success is already yours.

What’s standing between you and your big, hairy, audacious goals? Would you like more inspiration and accountability for your business? Stay tuned for announcements about upcoming webinars, courses, or coaching programs by subscribing below.